The City of Winnipeg has a web page with information about their recycling strategy for multi-family properties https://engage.winnipeg.ca/recycling-strategy-for-apartments-and-condos. In late April, CCI participated in the stakeholder consultation process. The online session was useful and informative but didn’t get into the details of the costing model. We felt we were listened to during the session and they understood the perspectives of condo owners. The City’s web page indicates that the public engagement phase is now closed and they are reviewing the input. Given the upcoming municipal election in the fall, we don’t expect any further updates for several months.

As part of the process, hopefully the City will review their overall waste minimization strategy. As suggested in by the Waste Hierarchy Wikipedia graphic1, recycling should not be the most important part of the strategy.

Using the above hierarchy, the City should be able to avoid contributing to the troubling image that Canada exportsits trash as ‘recyclables’ to other countries, as recently seen on CBC’s The FIfth Estate episode2 titled Illegal Canadian trash keeps ending up overseas. And the federal government won't say who's shipping it. 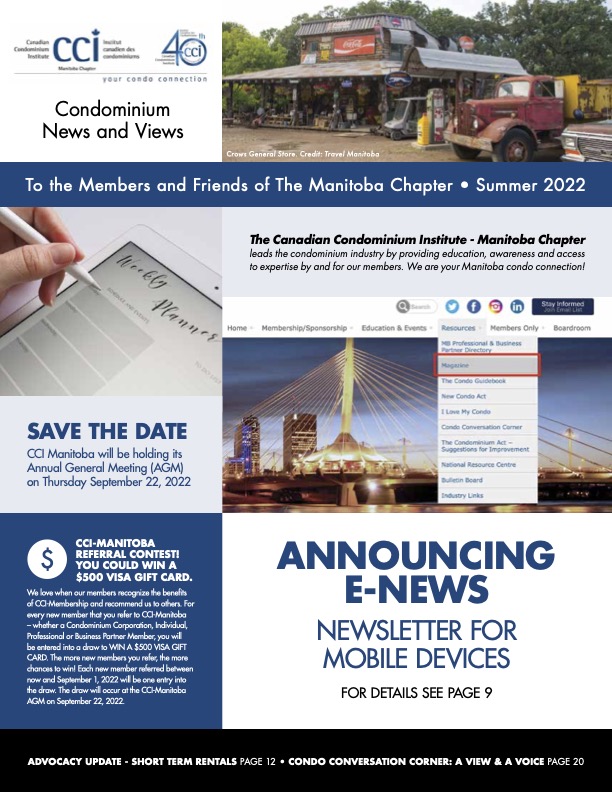